Being Aware is the Best Way to Care!

Cyber bullying is an unprecedented phenomenon that has extremely devastating effects on those suffering under it as well as the community at large. As this type of bullying is set on a world-wide stage, is permanently saved when posted on the internet and cannot be merely left on the schoolyard, it is something that needs to be understood and actively avoided. 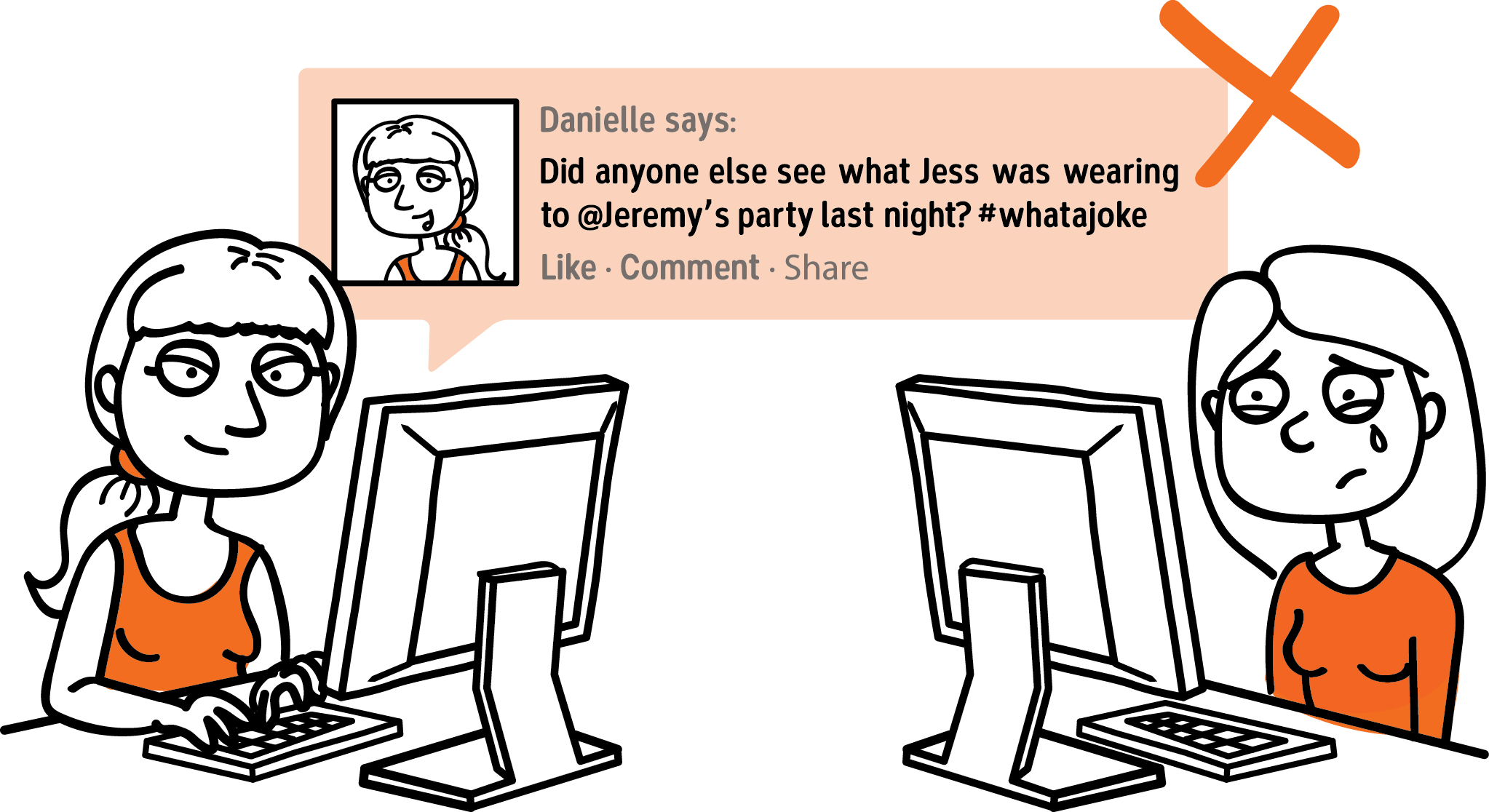 One of the best methods to avoid cyber bullying is to remove the risk by limited access to technologies that all cyber-bullying to occur, including smartphones, table devices and computers. These devices are expensive and have running costs, so there is no inherent right for a child to have access to them if they are not using the technologies appropriately.

As a further avenue of redress, it is a good idea to discourage your son or daughter from creating social media profiles until they are at a responsible age, which would be a minimum of sixteen (16) years of age. There have been various instances where immature social media uses have put themselves in mortal danger, received death threats, broken the law and been put in prison. Remember, everything that is posted on social media is ‘published’, there is no excuse in thinking that a silly post won’t have widespread and destructive ramifications, as ignorance is not a defence for breaking the law.

Further, many features of social media make users vulnerable to identity theft, predatory behaviours i.e. stalking and breaches of privacy and confidence. These are often seen as the very unlikely results of using social media, but they do happen, and when they happen, they can irreparably ruin lives.

The Greater Understanding approved approach is for parents to actively prevent their sons and daughters from signing up for social media profiles or accounts until they have finished their high school education. This reasoning is two-fold. Firstly, social media provides a gigantic distraction for students who are trying to study but are tempted by the procrastination that social media readily provides. Secondly, by the end of high school, your son or daughter will be much more likely to be mature enough to use social media safely and responsibly, in consideration of the insidious potential of the aforementioned manifestations of cyber-bullying.

For more helpful information regarding the issue of Cyber-Bullying, feel free to email us on info@greaterunderstanding.com.au and we will do our very best to assist you.